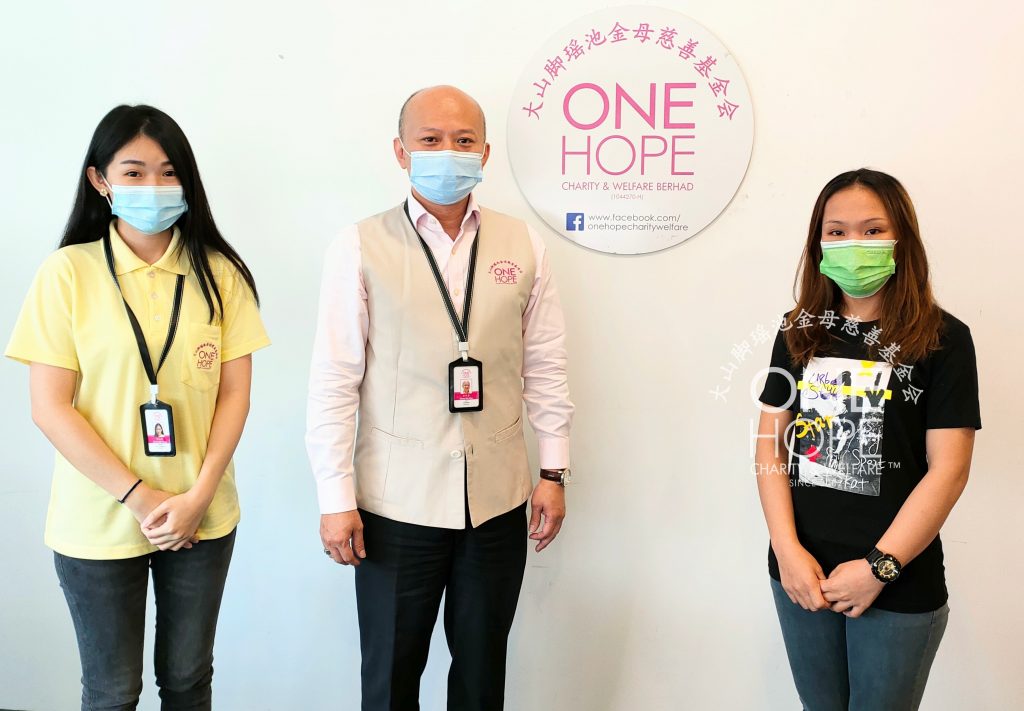 A 29-year-old Sabahan was laid off from work due to the Movement Control Order, so she flew solo to West Malaysia to go to work. However, months after arriving in Kuala Lumpur, she was hit with a heart disease. She needed a donation of RM65,000 for her surgery to continue on with her life, working to earn money in honoring her mother back in Sabah.

“When I was young, my parents worked hard to raise me. Now I have to repay her no matter how hard I have to work, so I hope you all can help me and let me have the operation in the most opportune time.”

ALYSIA BINTI EMAS from Sabah was formerly an accounting assistant. However, she was retrenched last year due to the nationwide MCO. After being laid off from work, she was dependent on her mother and worried that she would be unable to take care of the family in the long run. In September last year, she decided to fly to West Malaysia to find a job.

Travelling from East to West alone, she landed a job in Kuala Lumpur as a junior therapist in a massage parlor. Although she earns a meager income, she sent most of her salary to her mother while trying to live a frugal life in the big city.

【Believing that she could have a better change in life, she suddenly suffered a heart disease and needed to undergo surgery and implant an electronic pacemaker】

ALYSIA initially thought that after working in Kuala Lumpur, both her and her mother would have a better life. However, not long after work, she noticed that she got tired easily and had difficulty breathing recently. After feeling unwell, she went to a hospital for examination. The doctor noticed that her heartbeat was weak and arrhythmic, hence required to implant an electronic pacemaker and perform atrial fibrillation ablation in the heart, otherwise her heart will gradually fail.

However, the cost of this operation is RM65,000. Not only ALYSIA was unable to afford it, she worried that she would not be able to work and send money to her mother during her recovery period. She was concerned that her mother would lose her only financial source without her being at work.

ALYSIA said that when she was young, her mother was abused by her father. At that time, her mother took ALYSIA and her siblings away and left her husband, taking care of all of them under her own arms. When she grew up, her only thought was to repay her mother, so most of her monthly income was sent to her mother.

After reviewing her case, the One Hope Charity agreed to launch a fundraising campaign to raise RM65,000 for the electronic pacemaker implant and the atrial fibrillation ablation operation.